The Adventures of Tintin

While freelancing for Sprout, I was asked to come up with an idea for an interstitial interactive mini-site to promote the then-upcoming film “The Adventures of Tintin”.  Sprout was kind enough to allow me to “go big” on the idea, so, in keeping with the “Adventure” themes of the beloved series of books,  I came up with the concept of a mini “point and click” adventure where the player could scroll around a dark room with a flashlight and uncover “clues” about the upcoming film. 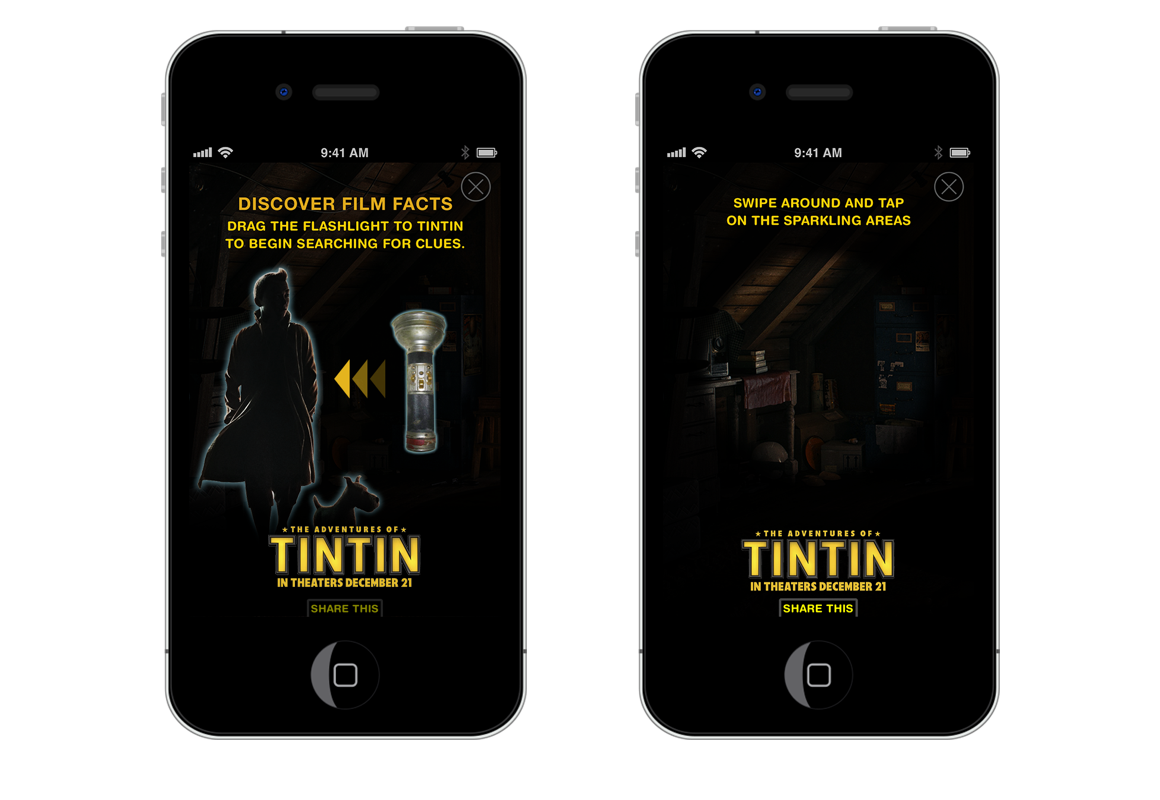 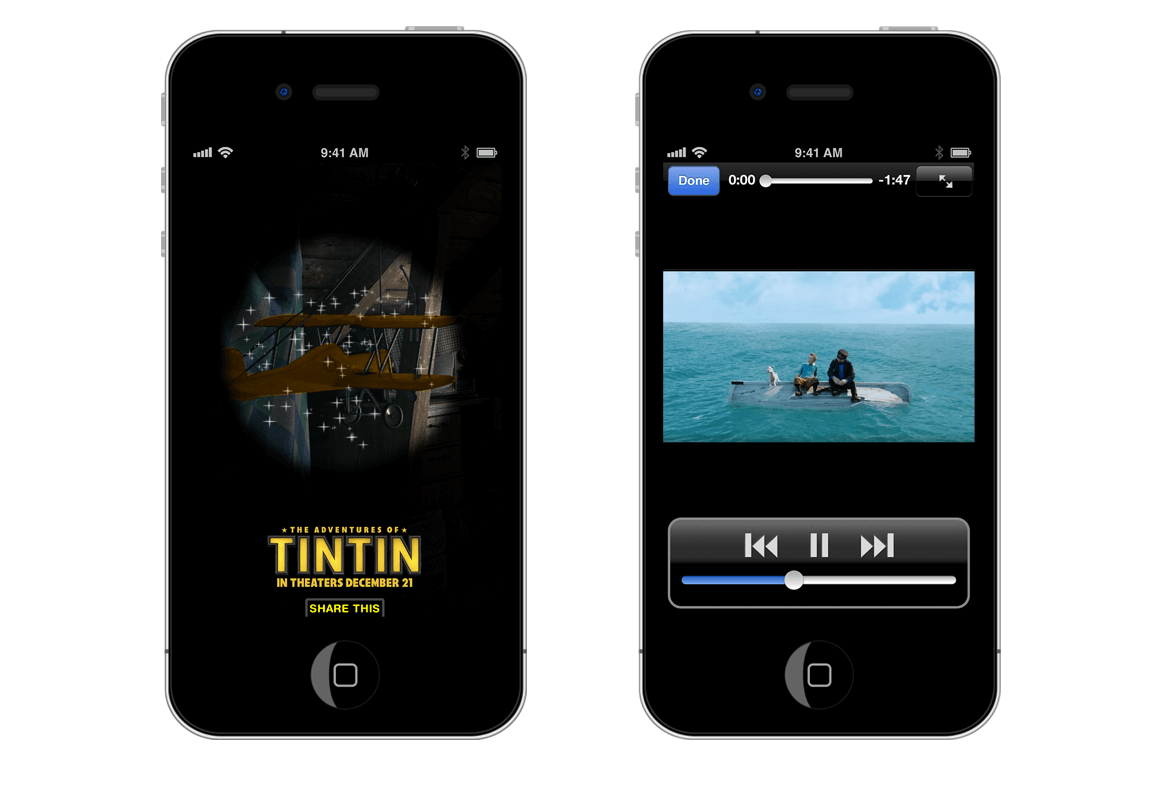 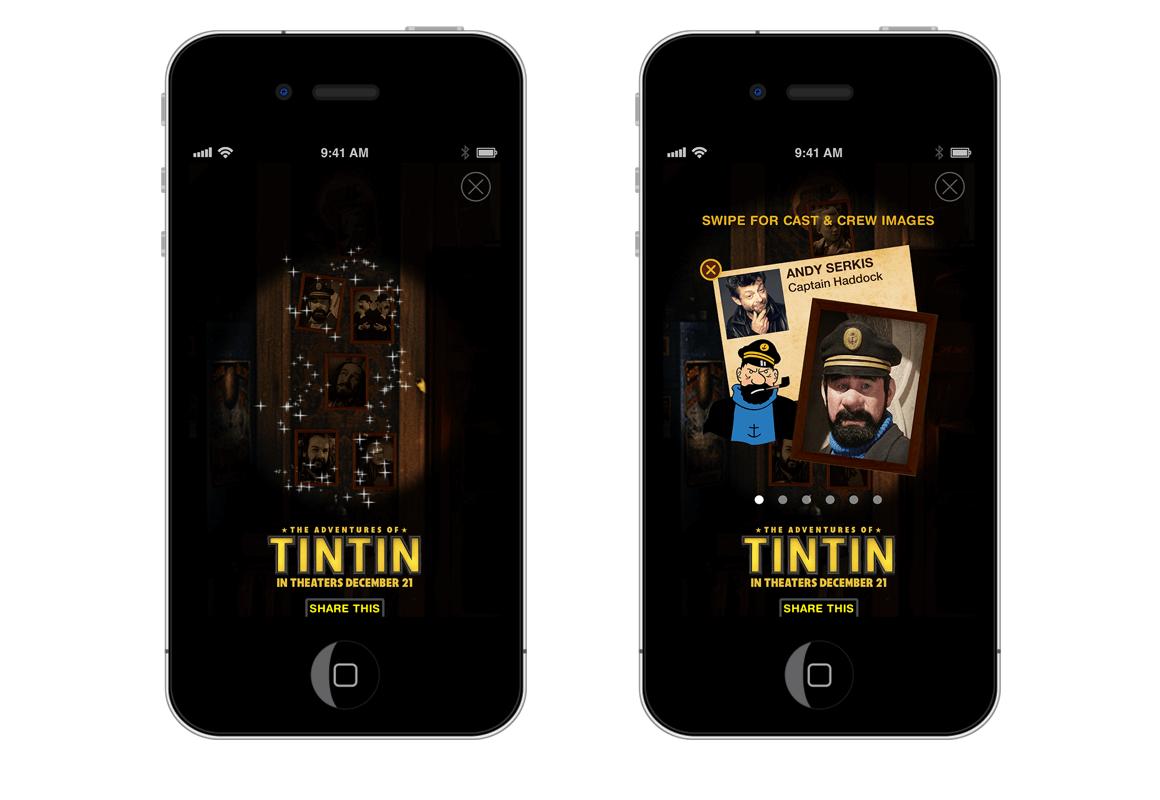 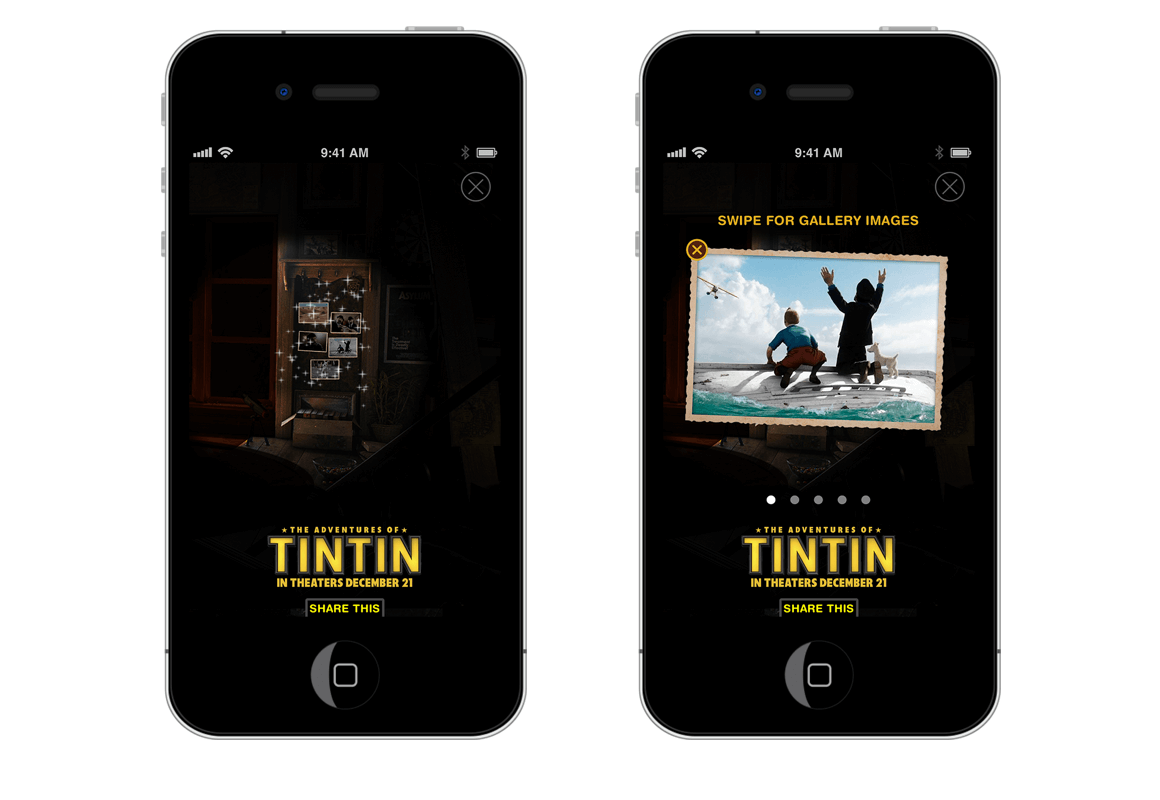 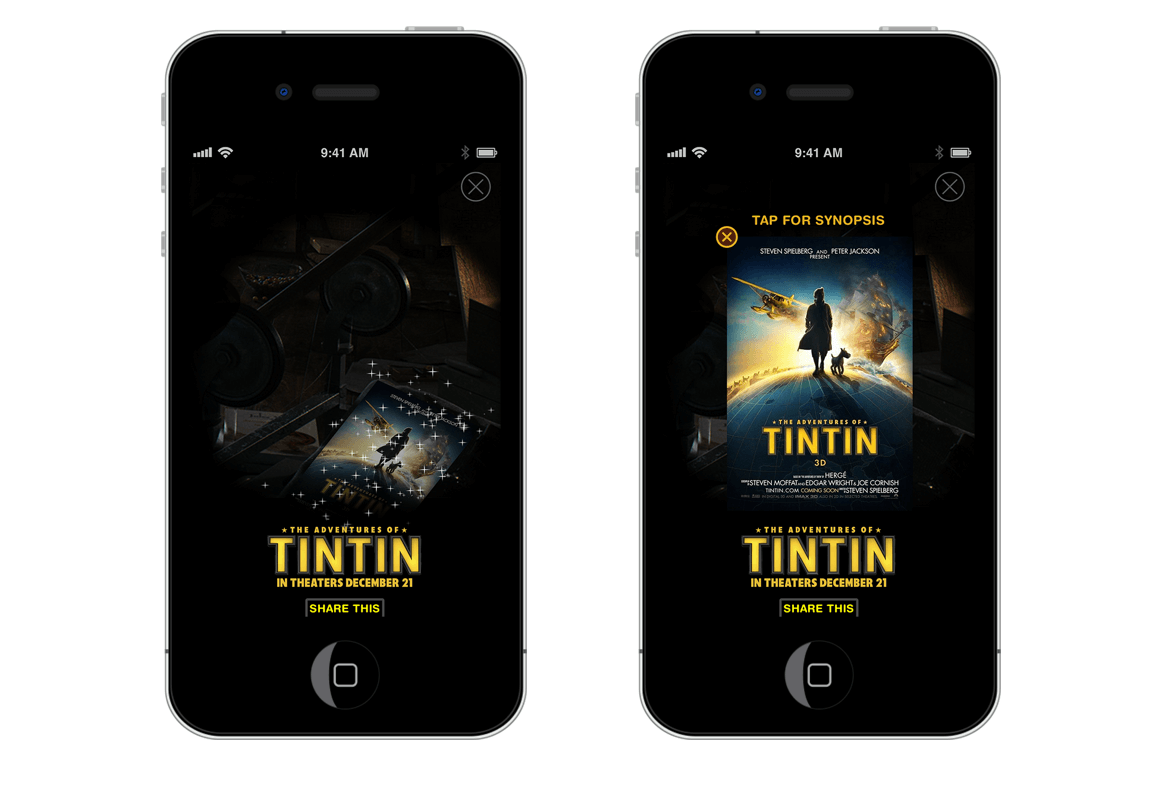 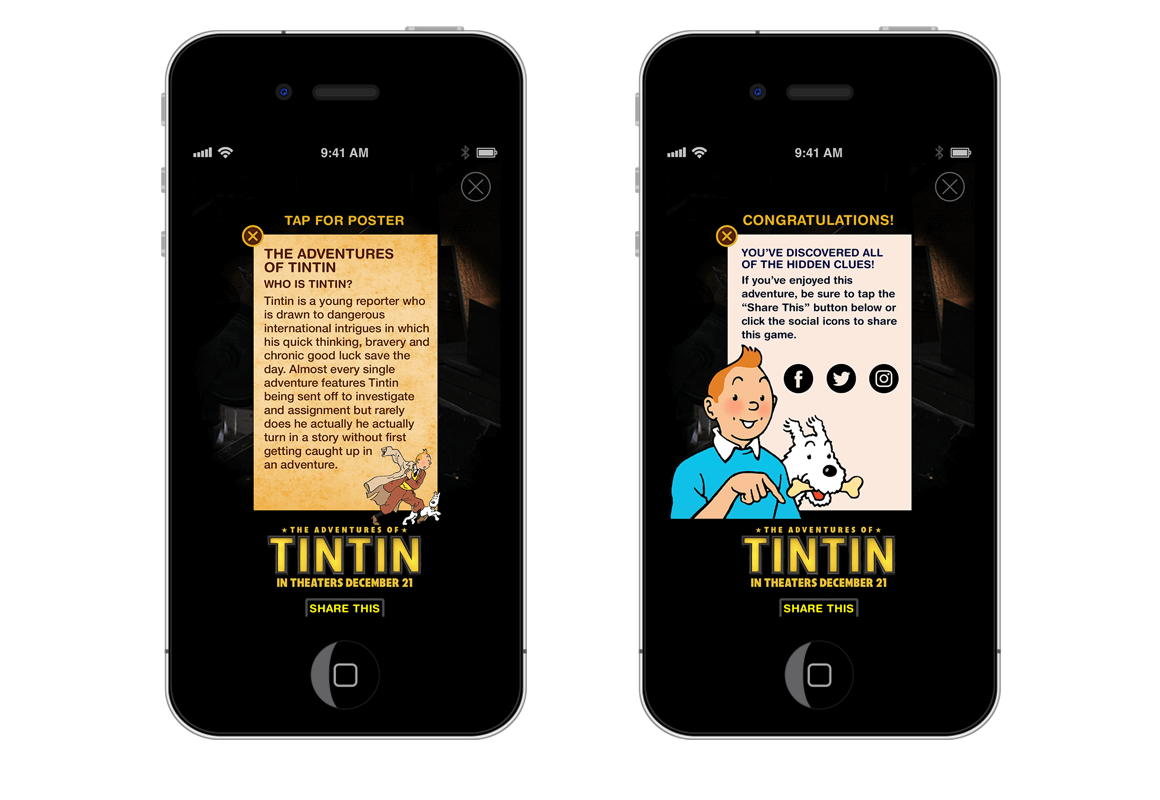